Before any company has investors, customers, profits, press coverage, or even a perfected product, every start-up has at least one valuable asset: its story. To that end, let us travel back in time.

Cassim Gaibee worked for a bearing company that was bought out by a company known today as Bearing Man Group. Because of Cassim’s long term relationship and commitment to the Japanese brand – ASAHI, he was offered the distributorship. This opened the door to Cassim Gaibee and brother Samad Gaibee starting their very own family and first non-white owned importer of bearings – Johannesburg Bearings in 1985, located at 45 May Road, Fordsburg, the sole importers, distributors, and agents of the ASAHI brand of bearings from Japan. 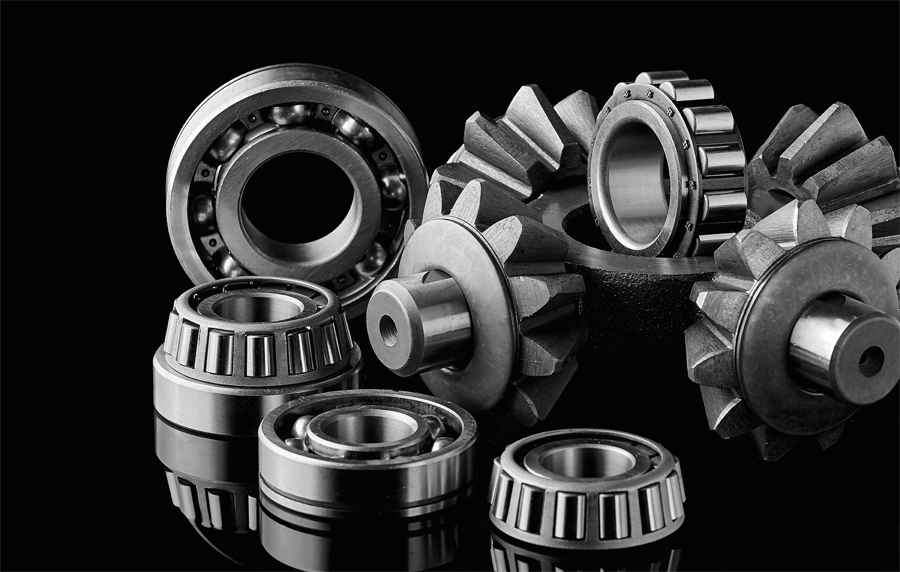 Cassim, Samad and three other members of this tiny but tenacious team worked together to complete all functional and operational tasks. From billing to packaging to loading – you name it, they did it! Just over a year later, brother Rafick Gaibee joined the team, and there was only one way up from there.

During these times of adversity, sweat and perseverance were the only way to build Johannesburg Bearings. Not to mention the startup of a non-white company during the Apartheid era. That remained a challenge on its own, causing inevitable hostility, restricted movement, and major difficulties in accessing finance for purchases from overseas suppliers. In addition still, the reluctance of overseas companies supplying product to South Africa. 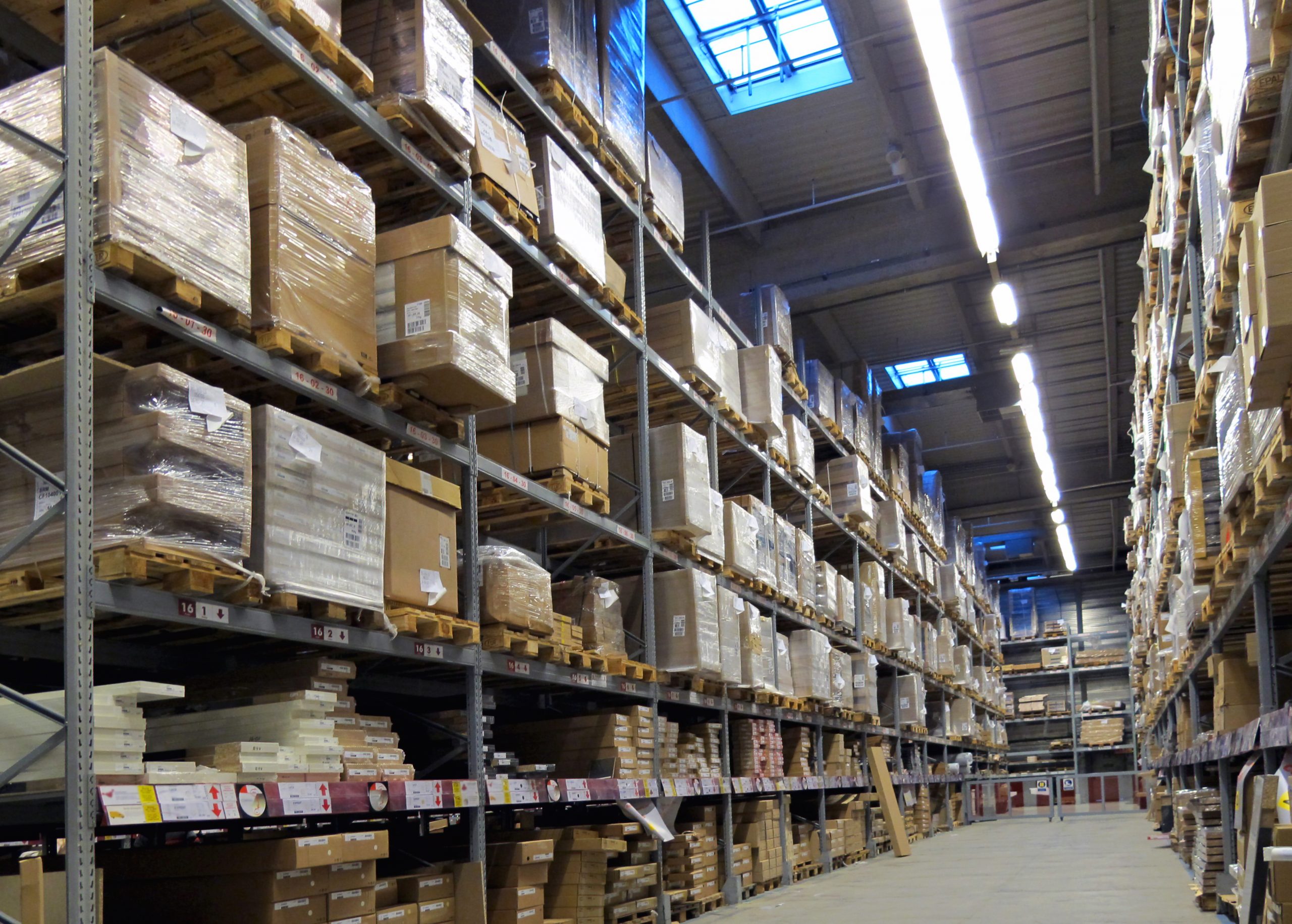 Despite all, the company culture, the resilience, the vision, the will to succeed and heritage, were all instilled. Everyone had a common purpose –  success. Everyone were aware that teamwork was imperative, and due to the common mindset of, the business belonged to everyone in it, and that the business’ survival was depended on each one. Success was inevitable.

Samad travelled to the Asahi factory in Osaka Japan, for specialized training on ASAHI bearings. During his visit he learnt of the close relations between Asahi and McGill, a United States based bearing manufacturer. Once again the commitment to ASAHI paid off, the company was introduced to McGill and because of the recommendation by ASAHI, McGill awarded the distributorship of its metric range to Johannesburg Bearing Supplies. Thereafter came the distributorships of Nippon Linear Bearings from Japan, URB from Romania, KG from Dubai, SYI – a specialist needle roller manufacturer from Taiwan. In addition, based on the success the company had achieved with the metric range of McGill bearings, McGill expanded the distributorship to include its imperial range of bearings as well as products manufactured by all its associated companies – SealMaster, Morse, Browning and Korpflex.

As the reward of hard work started to pay off, the acquisition of agencies became a milestone for the company, any small step forward was a milestone and anything was a reward for an independent non-white company.

This lead to the acquisition of the Rustenburg store from the ageing Mundell brothers in 2003 and opened the door to the tool business to the company. This business later became known as Rustenburg Bearing and Tool Centre and was managed and handled by brother Nazir Gaibee.

In 2015, Johannesburg Bearing Supplies changed its name to Auto Mechanical & Industrial Traders, a name describing the nature of our business. Auto Mechanical is now a multifaceted company importing and distributing both bearings and tools for workshops. The company has honorably endured and faced many challenges to reach great heights of success.  With our history, we believe a business will never outlive its founders and that their narrative will long be integrated into the company’s culture, which are:  value customer and supplier relationships, and conduct everything in an ethical manner.

In saying this, may we continue to push forward and succeed, always remembering the words of Samad Gaibee himself, “Tied to Leadership is the ability to listen. Take to heart what people say, provide leadership and build a team.” 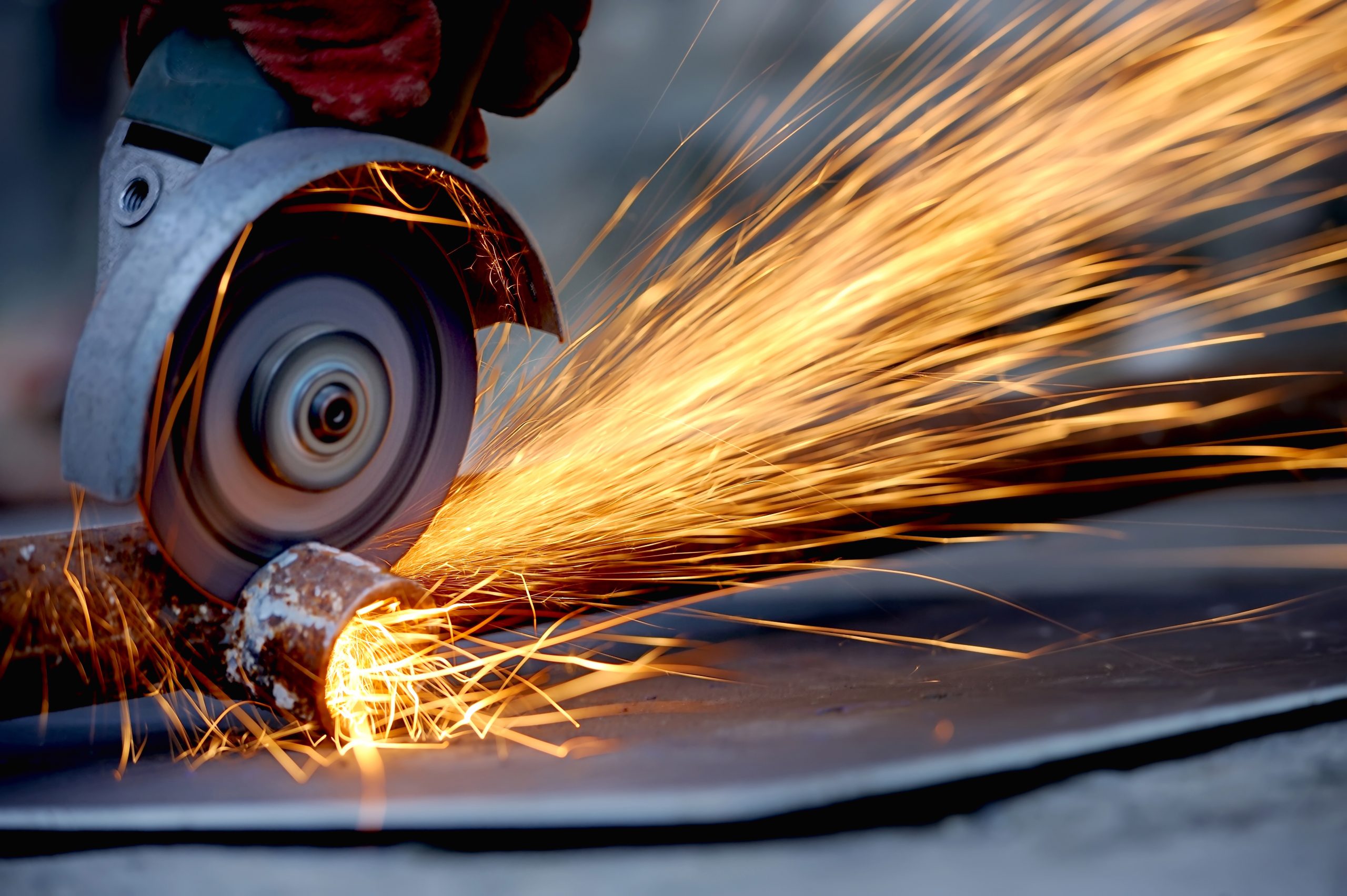 Since 1985, we’ve helped our customers by delivering products and services that transform the way they do business whilst maintaining good ethics in the business environment.

We are fueled by our commitment to excellence and go the extra mile to make sure our customers are fully satisfied.